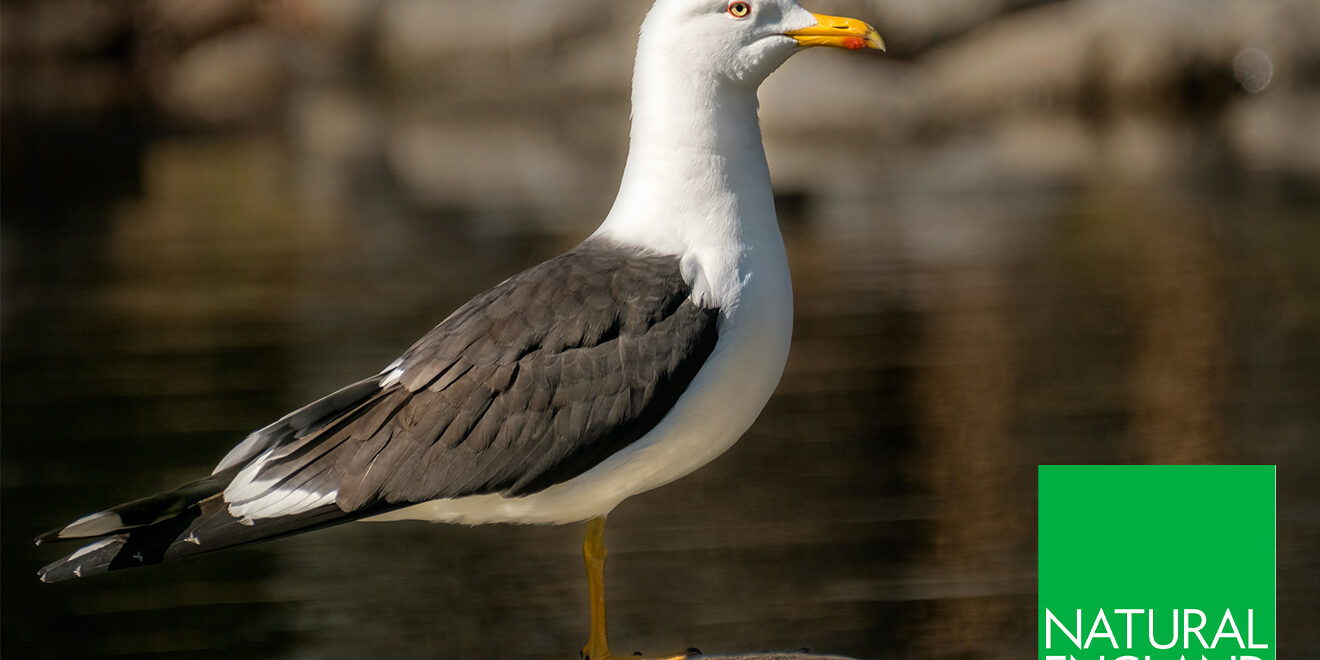 Gulls have become a common sight in English towns and cities, their presence often generating strong feelings. The two large gull species frequently seen are the lesser black-backed gull and herring gull. While natural-nesting populations – predominantly in rural areas – have declined significantly in recent years, some believe numbers of birds choosing to nest on buildings has increased. There has, however, been limited data to back this up.
As all birds are protected by law, in order to control them, a licence is required. To obtain one from Natural England, evidence of need must be provided along with reasons why non-lethal methods cannot be used.
The gull species mentioned above were historically subject to control under general licence, primarily for conservation or public health or safety reasons. However, due to rural population declines, Natural England’s approach to licensing last year was much stricter and relatively few licences for lethal control were issued in 2020.
In rural areas, applications were most commonly made for conservation purposes. We did grant some licences where an application showed that there was a clear threat from gulls to local populations of endangered species but were unable to grant licences without this evidence. Please see my previous blog for more detail on our approach to conservation licences this year.
In towns and cities, the most common reason for applications was public health or safety, with most coming from professional pest control companies, often working for local authorities or utility companies.
While we did grant some licences, most applications did not provide enough evidence that suitable alternatives had been properly considered before seeking a licence for lethal control and frequently, evidence provided fell short of our legal tests. Often, the reasons cited for control were public nuisance rather than public health. In response, we asked applicants to submit integrated management plans instead in order to support more strategic and coordinated approaches.
Applications this year are likely to be strongest where:

More generic applications, referring to widespread issues or ‘public nuisance’ without supporting evidence will not be issued licences.
Due to the limited information available about gull populations, we have been improving our data over the course of this year to inform and reform our approach to licensing. We accelerated fieldwork in urban areas to provide up-to-date gull population estimates for England and produced estimates for populations of the two species nesting either in urban or in rural habitats, and either on the coasts or inland.
We aim to publish the full analysis and provisional population estimates later this month following independent review, but evidence from this work supports our current approach which will remain in place in 2021.
We have listened to feedback from last year’s applicants and have improved the application process. We recently launched a simple screening process so potential applicants can understand very quickly if their situation is likely to warrant a licence. Where there is a pressing need, we can offer a more personalised application experience with named advisers supporting applicants through the process. We would also like to explore organisational licences with local authorities who have high-quality management plans already in place.
We want to support the continued recovery of these large gulls and will improve further the evidence that informs licensing in future years. While we encourage non-lethal strategic methods for reducing conflict between gulls and people, our current approach will allow some control where it is needed – but as a method of last resort.

Register now for the first ICUP webinar on 9 March 2021
24 February 2021
Go to Top
We use cookies on our website to give you the most relevant experience by remembering your preferences and repeat visits. By clicking “Accept”, you consent to the use of ALL the cookies.
Cookie settingsACCEPT
Manage consent